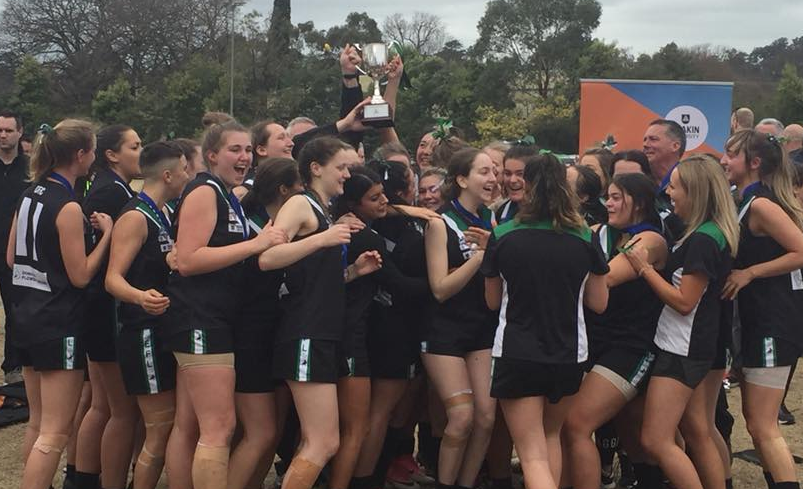 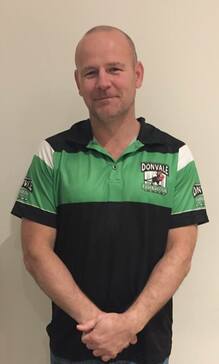 ​Donvale Football Club is very proud and thrilled to announce Jason (Wadey) Wade as the U18 girls coach in 2019! Wadey is a living legend in the football world and well respected at Donvale and the EFL. He is currently still playing footy at Donvale sitting on 375 games and a multiple BnF winner at our club. Our girls are lucky to have him! 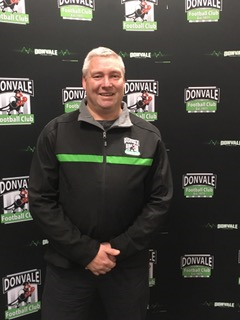 ​It is with great excitement that we announce we will be having our first ever Open Age Women's footy team in Season 2018. With the growth and success of our girls football program, this adds to the pathway for every girl who plays footy at Donvale.

​In conjunction with this news, we are thrilled to announce that the coach of our inaugural Women's team will be Clint Martin.

Clint has come from a long and experienced background in football which includes 8 years of coaching females, most recently the Senior Women’s coach at Knox Football Club 2016/2017 where numerous players have since been selected to play at Box Hill Hawks.

He has been involved with the development of players into VWFL and SEWF Div 1. His philosophy is to improve individual and team performance, driving personal leadership performance and creating a club and team first culture. Clint's coaching program will emphasise higher skill development, game plans, accountability, strategies, tactics and most importantly promoting a culture of success. Clint’s own football background includes over 300 games at Waverley Blues and Kilsyth, a club Best and Fairest and several premierships. We welcome Clint to our club, our community and the Donvale family, and look forward to an exciting new venture with female football at Donvale Football Club.
We are pleased to announce the following coaching appointments for 2018.

​On behalf of the Donvale Football Club junior committee we would like to thank all the Coaches, Team Managers and support staff for their contribution in 2017. A lot of hard work goes on behind the scenes to get a football team on the ground every week. The time and effort from these volunteers is truly appreciated. The success of our club encompasses all involved, not just the players or any one individual.

​All our teams were very successful this year and we feel extremely lucky to have such dedicated families at Donvale.

We would like to make special mention to Michael and Jeff who were exceptional in getting their girls to a Grand Final and winning the first flag for Donvale Girls. Congratulations to both coaches and all involved with the U16’s and U14’s.

Donvale Womens Football in 2017 was nothing short than brilliant, with amazing results across the board.
The Under 12's produced a great finish to the year
The Under 14's won the Division 2 Premiership
The Under 16's pushed a formidable Blackburn team to 3 points in the Grand Final
The Under 18's were Premiers in Division 2

In 2018, Donvale Womens Football will look to improve even further, with the introduction of an Under 10's team and a Senior Womens team.

(Song to the Carlton Tune)
​
​We are the DONVALE Girls,
We are the good old Green, Black and White
We're the team that sticks through thick and thin
We do our very best to earn our win
We love our football
We play it fairly
We hit them squarely
And they will know that they've been playing
Against the good old Green, Black and White.
© 2022 Donvale Football Club | All rights reserved | Website tackled by Pufferfish Marketing